PlayType
-funded by the Federal Ministry for Economic Affairs and Energy

TOPSOIL
- funded by the EU

go-CAM
-funded by the Federal Ministry of Eduction and Research

The Leibniz Institute for Applied Geophysics (LIAG) is an independent research institute that conducts research on the upper part of the Earth's crust. The focus of our work is to explore structures and processes in the subsurface by using geophysical methods. For this purpose, we develop and optimize measurement techniques as well as processing, modeling, and inversion methods. Our research is future-oriented and of public interest.

An international team of Geoscientists met in the middle of October in the city of Xi’an (China) for a workshop in preparation of a potential large-scale scientific project. The “International Scientific Drilling Programme” (ICDP) supports scientists to conduct international drilling projects. The international teams solve questions of high societal relevance, such as the past climate development. One of the next scientific wells might be drilled in central China, in the so-called Weihe basin. The drill is supposed to be about 7,500 m deep, in order to understand the palaeo-climate of the past 50 Mio years in detail. Two scientists of the LIAG have been involved in the workshop, and may join the drilling project. Their contribution would be knowledge in the field of cyclostratigraphy, which gives information upon age and sedimentation rates of rocks. Additionally, petrophysical investigations, by using especially the method of spectral induced polarization, which has been never utilized for ICDP projects before, have been proposed as potential project work. 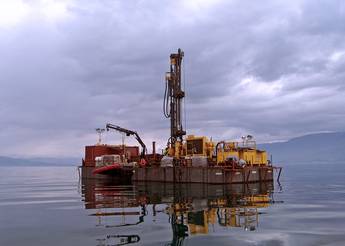 In a recently published Nature article, an international research team with LIAG participation unlocks the secrets of Lake Ohrid that is located between Northern Macedonia and Albania. With an age of 1.4 million years, Lake Ohrid is not only the oldest lake in Europe, but also an ideal witness of Mediterranean climate history. The drilling took place within the framework of the ICDP (International Continental Scientific Drilling Program). The research team discovered pronounced low-pressure areas with intensive rainfall during interglacial periods. Similar phenomena could occur again in the future, as a result of man-made climate change. 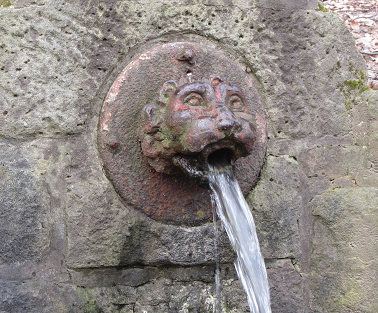 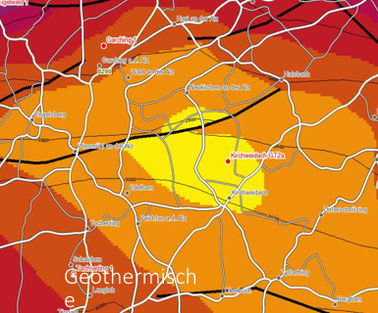 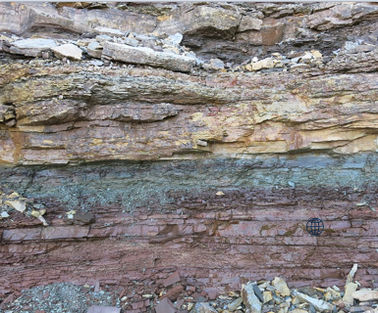 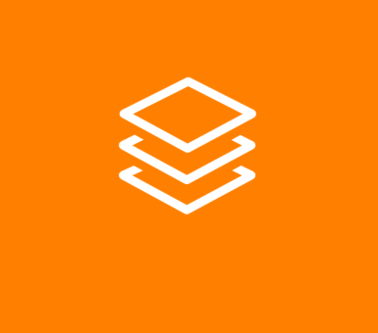 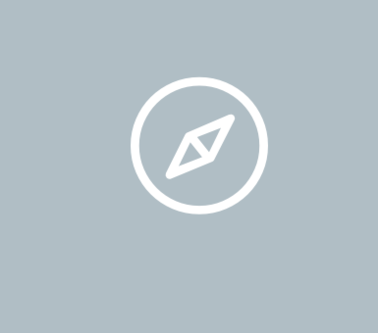 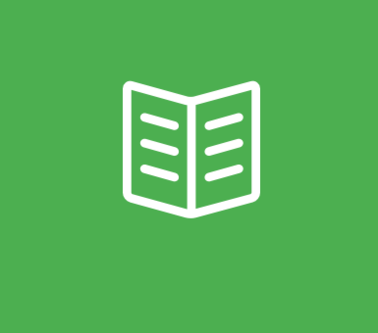